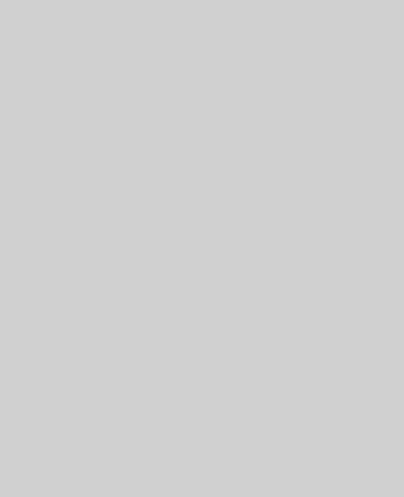 Paul Klee’s was a Swiss born painter, with a unique style that was influenced by expressionism, cubism, surrealism, and orientalism. His written collections of lectures, Writings on Form and Design Theory are considered as important to modern art as Leonardo da Vinci’s written works were to the Renaissance. As a child, Klee was mainly oriented as a musician, having played the violin since he was eight, but in his teen years, he found that art allowed him freedom to explore his style and express his radical ideas. Although Klee is now considered a master of color theory, he spent a long time in his search for his sense of color. At first, Klee drew in black and white, saying he would never be a painter. But as an adult, after a visit to Tunisia, in which he was impressed by the quality of light, he had found his sense of color and began experimenting with his newfound decision to be a painter.

Klee spent much of his adult life teaching at various universities and art schools, including the German Bauhaus School of Art and Düsseldorf Academy. During his tenure at Düsseldorf, he was singled out as a Jew by the Nazi party. The Gestapo searched his home and he was fired from his job. Some of his later works were also seized by the Nazis.

Although the artist was born in Switzerland, he was not born a Swiss citizen. His father was a German national, and citizenship being decided on paternity, Klee was born a German citizen. His request for Swiss citizenship was not granted until six days after his untimely death from undiagnosed scleroderma. Klee’s legacy includes over 9,000 works of art, which have inspired many other painting and musical compositions. In 1938 he was immortalized by Steinway Pianos in their “Paul Klee Series” pianos.

Around 1897, Klee started his diary, which he kept until 1918, and which has provided scholars with valuable insight into his life and thinking. During his school years, he avidly drew in his school books, in particular drawing caricatures, and already demonstrating skill with line and volume. He barely passed his final exams at the “Gymnasium” of Bern, where he qualified in the Humanities. With his characteristic dry wit, he wrote, “After all, it’s rather difficult to achieve the exact minimum, and it involves risks.” On his own time, in addition to his deep interests in music and art, Klee was a great reader of literature, and later a writer on art theory and aesthetics. 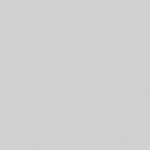