The Artist’s Studio View Inside 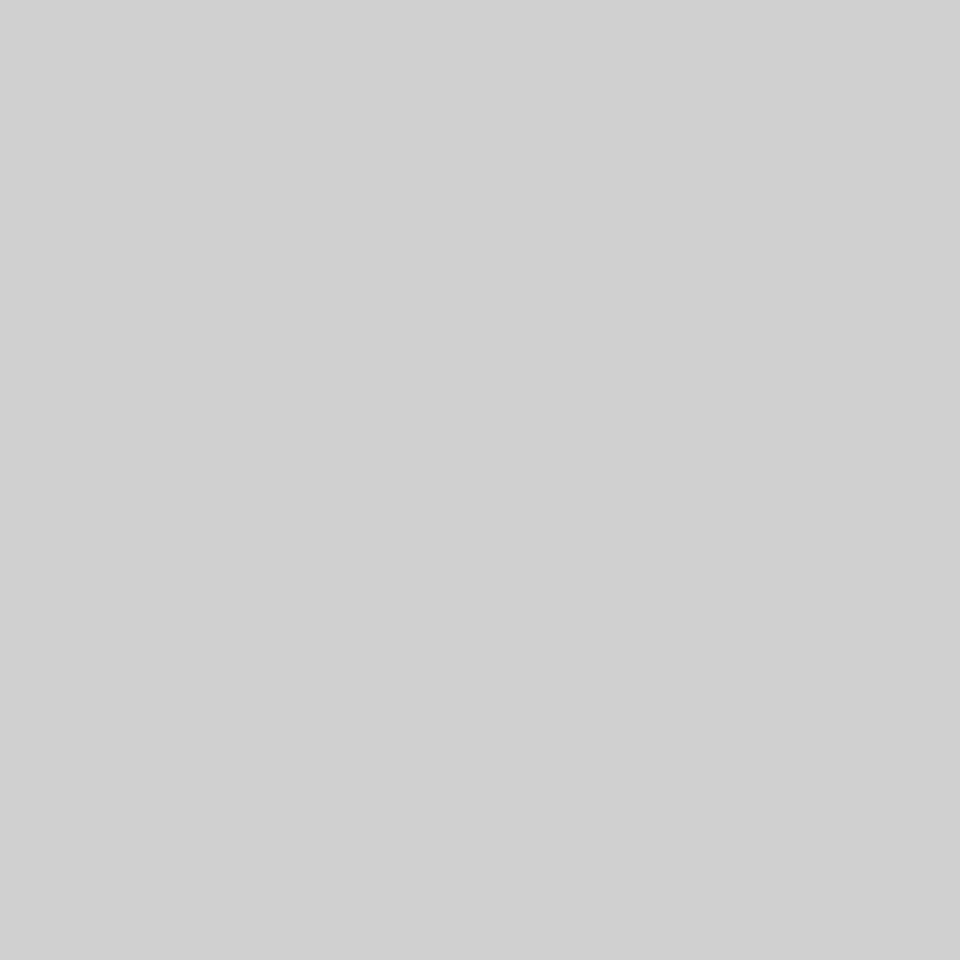 The enormous Studio is without doubt Courbet’s most mysterious composition. However, he provides several clues to its interpretation: “It’s the whole world coming to me to be painted”, he declared, “on the right, all the shareholders, by that I mean friends, fellow workers, art lovers.
On the left is the other world of everyday life, the masses, wretchedness, poverty, wealth, the exploited and the exploiters, people who make a living from death”.

In the first group, those on the right, we can recognise the bearded profile of the art collector Alfred Bruyas, and behind him, facing us, the philosopher Proudhon. The critic Champfleury is seated on a stool, while Baudelaire is absorbed in a book. The couple in the foreground personify art lovers, and near the window, two lovers represent free love.
On the side of “everyday life”, we find a priest, a merchant, a hunter who somewhat resembles Napoleon III, and even an unemployed worker and a beggar girl symbolising poverty. We can also see the guitar, the dagger and the hat, which, together with the male model, condemn traditional academic art.
In this vast allegory, truly a manifesto painting, each figure has a different meaning. And in the middle of all this stands Courbet himself, flanked by benevolent figures: a female muse, naked like the Truth, a child and a cat. In the centre, the painter presents himself as a mediator.

Courbet thus affirms the artist’s role in society in an enormous scene on the scale of a history painting. When faced with the rejection of his painting, intended for the 1855 Universal Exhibition, Courbet built a “Pavilion of Realism” at his own expense. Here, outside the official event, he organised his own exhibition, which also includedA Burial at Ornans, so that his work could be available to the whole of society. 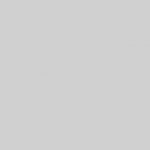